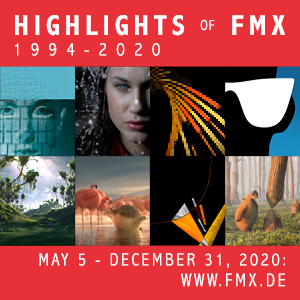 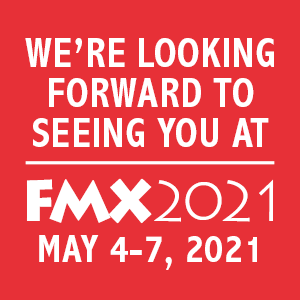 The SIGGRAPH Asia 2020 Computer Animation Festival is Asia's premier computer animation festival which showcases a world-wide collection of the year's best works. Presenters showcase their most innovative exploration and transition in computer-generated animation and visual effects. From students’ works to professional pieces, the event provides you with evolving visual technology and artistic stimulations.

More information on the session details will be revealed soon. Stay tuned!

An in-depth exploration of the world of animation, visual effects, and scientific visualization over the last year. In the Animation Theater, all-day shows present outstanding works from around the world selected by the Computer Animation Festival's jury.

A two-hour overview filled with the best animations, visual effects, and scientific visualizations produced in the last year. The jury assembled this show to represent the must-see works in computer graphics.

Panels are a mixture of sessions organized by special invitation and or selected from juried proposals submitted through the online submission process and in Production Sessions, the world's most elite and talented computer graphic experts and creative geniuses explain their processes and techniques for creating compelling content. It includes presentations by experts on a variety of topics related to the creation of computer animation and visual effects, as well as behind-the-scenes presentations by creators from the studios and schools, whose works are screened at the festival.